Have you been snapped by The Fame Reporter at the Brisbane opening night of Beautiful?

Click here to check out our social photos to see if you’re featured.

‘Do the locomotion’ and get your tickets now! 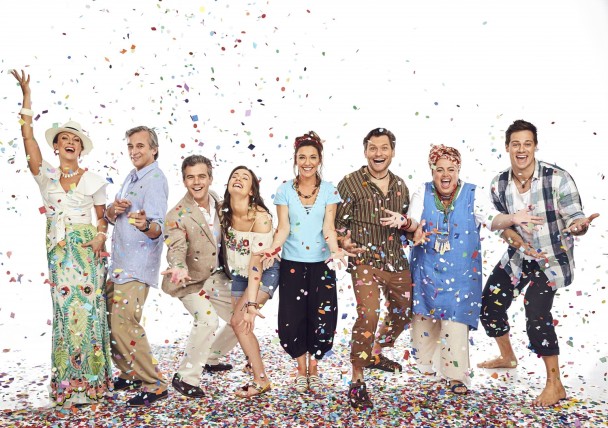 Live Performance Australia (LPA) announced the Nominees in the 42 categories of the Helpmann Awards at simultaneous events in Adelaide, Brisbane, Melbourne,
Perth and Sydney.

The 18th Annual Helpmann Awards Live in Sydney will be held in two parts. Act 1 will take place at on Sunday 15 July at Sydney Town Hall and Act 2 is to be presented at The Capitol Theatre in Sydney on Monday 16 July.

Dorothy you are most definitely not in Kansas anymore!

On Friday 27 October, the upcoming production of The Wizard of Oz dropped in to Brisbane’s Queen Street Mall to celebrate the musical beginning next week at the
Queensland Performing Arts Centre. See more photos by clicking here!

The cult classic is back! Craig McLachlan does the Time Warp again and reprises his role as the strange and wonderful Dr. Frank N Furter! Richard O’Brien’s The Rocky Horror Show will re-open the refurbished Festival Theatre at the Adelaide Festival Centre from 28 December 2017, then play at QPAC, Brisbane from 18 January 2018, and the Crown Theatre, Perth from 17 February 2018. Read more here. 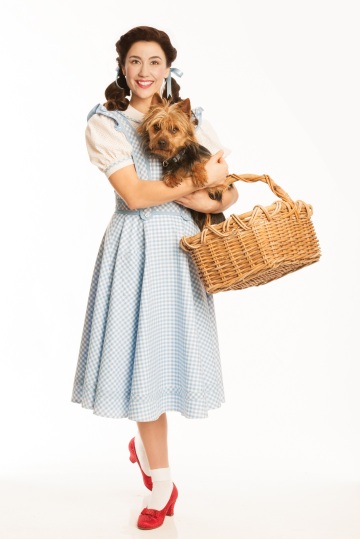 In case you missed the news the new Australian production of The Wizard of Oz will feature Lucy Durack as Glinda the Good Witch, Jemma Rix as The Wicked Witch of the West, Anthony Warlow as The Wizard & Professor Marvel, fresh face Samantha Dodemaide as Dorothy and announcing the role of Toto the farm girl’s beloved dog will be played by Australian Cairn Terriers, Flick and Trouble who will be sharing the role! RSPCA is the official partner of this version of The Wizard of Oz having it’s Australian Premiere at the Queensland Performing Arts Centre in Brisbane, Queensland in November 2017. Read more here.